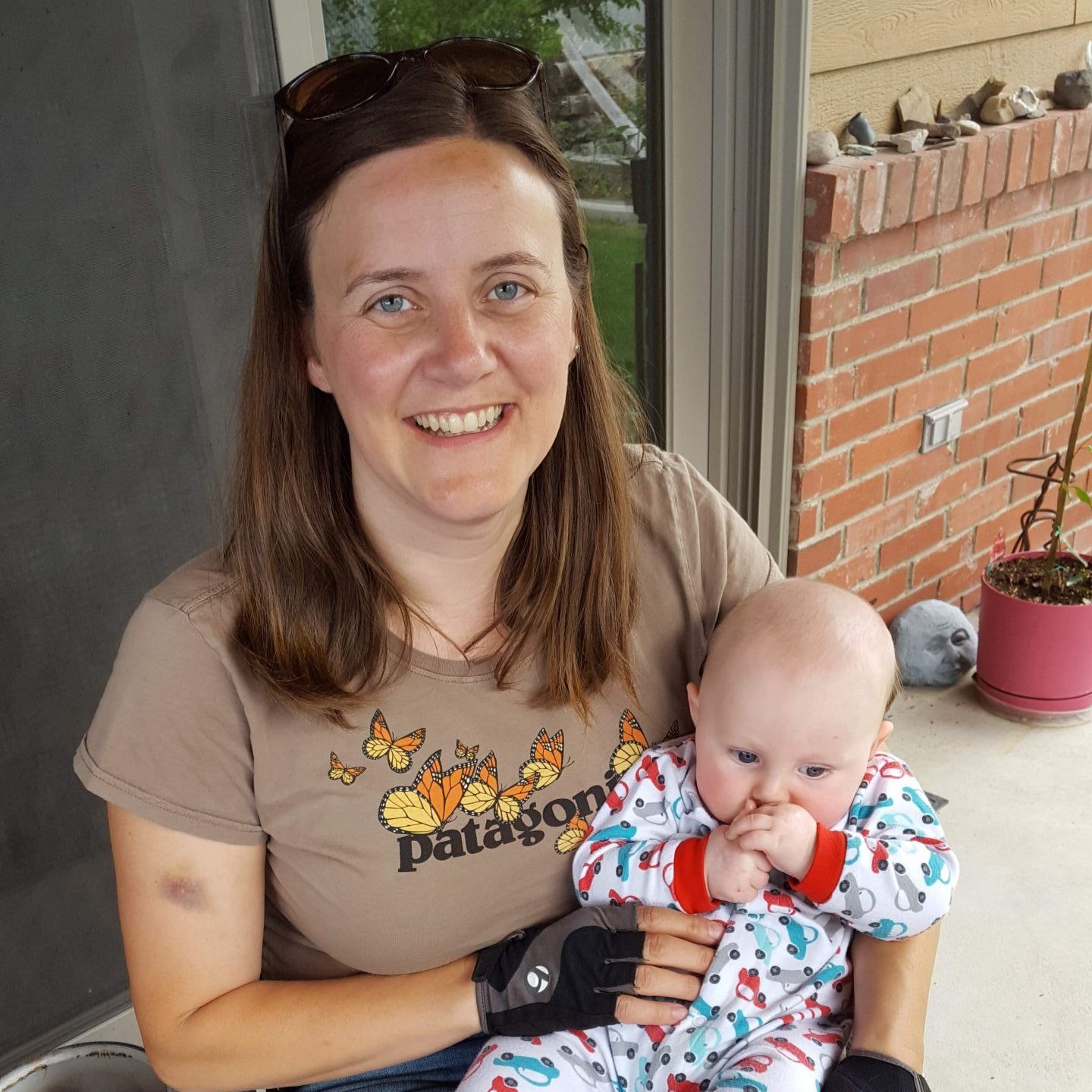 As a child Aarynn was diagnosed with cerebral palsy but later in adulthood, it was discovered that her disability stemmed from a malformed spinal cord or an injury to the spine as an infant.

“I have always been someone with an apparent physical disability. As a child and into my thirties I was able to walk without any assistance. Although my walking was not considered normal this is how I was ambulatory”. Without warning, Aarynn began to lose her balance and began to struggle with walking. “ I was devastated my disability was getting worse and very worried about needing a wheelchair.” the battle became as emotional as it was physical. Self-doubt trickled in as she continually worked to regain walking to no avail. Eventually though with and with much trial and error, she became accustomed to the chair.

Aarynn noticed a huge difference in how she is treated as a wheelchair user compared to a person who walks “differently”. This observation tied into her aim of bringing awareness to those without disabilities. “We are all human and deserve human justice.” She is passionate about people and their stories and is now in her third year of a master’s counseling program. Her focus is on people with disabilities. She actively works to bring cross-disability solidarity.

What advice would Aarynn give to her younger self?

“At the time I was trying too hard to make friendships and be accepted by my community. It does get better. I wish that I could have had someone like a counselor to talk with and be honest about my feelings. Someone who could have helped me establish my values rather than trying to impress others by doing things I thought would bring me friendship. Yes! That’s the counselor in me talking!”